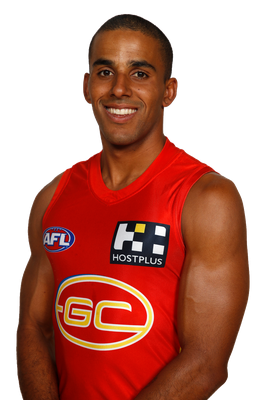 Touk Miller had another consistent year in 2019, managing 18 games, missing the other games due to injury. Miller played mostly in the midfield but was used in multiple roles, including a couple of tagging roles and was also able to reach his 100-game milestone in Round 23. After a crucial year in the SUNS’ leadership group in 2018, Miller stepped up to vice-captaincy in 2019 alongside Pearce Hanley. His solid season saw him finish sixth in the club’s Best and Fairest as well as taking out the 2019 Players’ Player award with David Swallow.