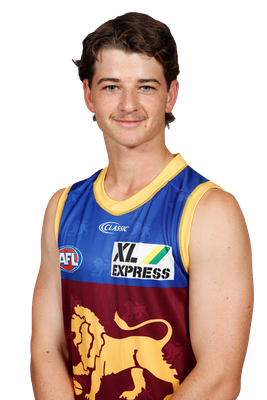 A hybrid defender, Jaxon Prior was selected by the Brisbane Lions at Pick 59 in the 2019 NAB AFL Draft. Recruited from the West Perth Falcons, Prior is a readymade defender who is able to not only intercept the ball, but has superb vision, skills and decision-making abilities. Son of Former Essendon and West Coast defender Michael Prior, Jaxon topped off a fine individual 2019 season when he was among five Falcons named in the WAFL Colts team of the year.