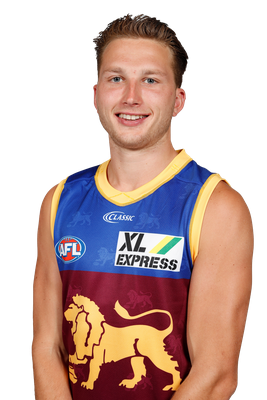 Alex ‘Witho’ Witherden was a successful junior athlete in basketball and cricket but his biggest aspiration was to play in the AFL. Witherden played for the Geelong Falcons before being drafted to the Lions in the 2016 AFL Draft. Known best for his defensive prowess, WItherden is a strong intercept marker, spoiler and tackler. Witherden has been selected in the AFLPA’s 22under22 team multiple times. Desperate to play AFL at a young age, Witherden’s mother forged his age so he could start Auskick one year early.