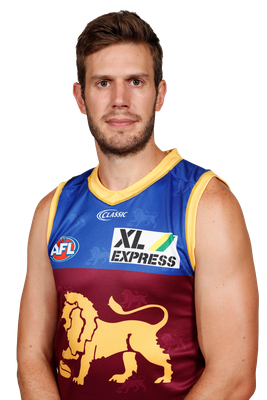 Grant Birchall has one of the most decorated careers at the Lions, having won four premierships with Hawthorn during his 14 seasons there. He arrived in the Den in late 2019 after being traded from the Hawks to the Lions. The Tasmanian, most often found at half back, has a calming presence in the defensive line and possesses a powerful left boot. The last few years have been frustrating for Birchall, with various injuries robbing him of time on field for most of the season. In 2020, his first season with the Lions, Birchall is aiming to find consistency in his body and wants to play as many senior games under Chris Fagan as possible.