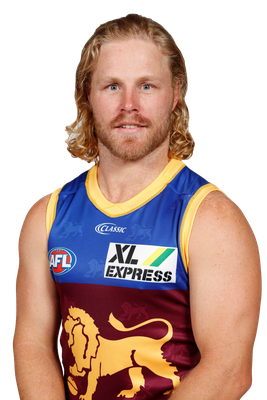 Daniel Rich is one of the Brisbane Lions most experienced players, having been with the Club since late 2008 when he was taken from Western Australia’s Subiaco club with Pick No.7. Famous for his thumping left boot, Rich started his career in the midfield and played in the Lions’ 2009 AFL Finals campaign. That season he took home the prestigious Rising Star Award as the competition’s best young player. Over the years he suffered injury setbacks and some tough years on field with the Lions failing to make finals. Later in his career he moved to the defensive line, a position where he has thrived. In 2020 Lions supporters saw a resurgence in Rich’s career where he played some of his best, attacking footy in years. He celebrated his 200th AFL match in 2019 and played in both AFL Finals Series matches.