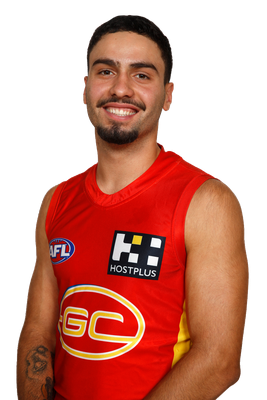 It was a frustrating season for Izak Rankine who only managed to play three NEAFL games for the season. After exciting fans in the JLT Community Series, Rankine suffered a serious hamstring injury which saw him miss the start of the season. A setback in the injury delayed his return, with the third pick in the AFL draft playing his first game in Round 13 of the NEAFL against the Sydney Swans. A hip complaint saw him miss more time before returning to play the final two games of the season. Overall, it was a year of off-field development for Rankine who has extended his contract with the club for an additional two years.