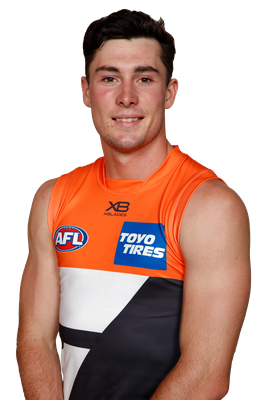 Lachie Ash – who was named in the 2019 NAB AFL Under-18 All Australian team – possesses line-breaking speed and the ability to read the ball exceptionally well. A fantastic leader, Ash averaged 23 disposals in his four games as Vic Country co-captain in the 2019 NAB AFL Under-18 Championships. Clean by foot, Ash can also play through the midfield as he demonstrated when he returned to the Murray Bushrangers in the NAB League.